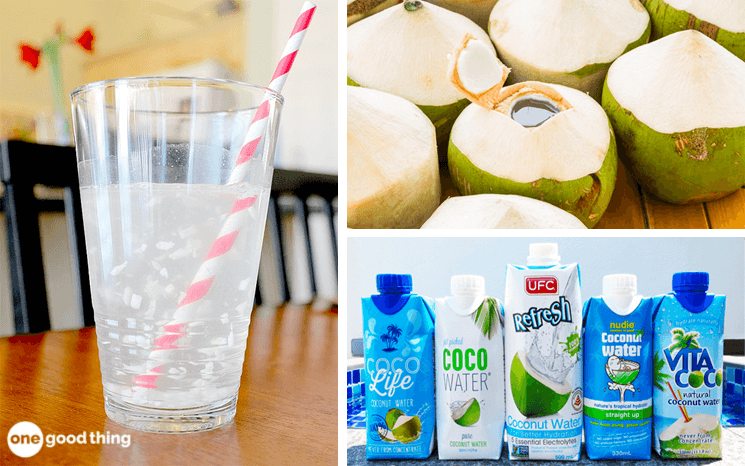 Here’s an interesting fact:  during the Pacific War, coconut water was used in IVs and plasma transfusions, to save many lives. Turns out that the contents of natural coconut water are identical to that in human plasma, making it a kind of “universal donor.” It is still used that way in countries that have limited access to medical aid.

You’ve probably heard a lot of “buzz” about coconut water lately, I know I have. But I really didn’t know what the “buzz” was all about until I decided to FIRST, give it a try (I liked it!) and SECOND, look into it.

Here’s some of the FACT and FICTION I found: Coconut MILK is high in calories because of its fat content, but coconut WATER is a low-cal drink: a cup has just 45 calories.

A study published in the International Society of Sports Nutrition Journal found that coconut water was equally effective at rehydrating after a tough workout when compared to a sports drink.

There are 600 milligrams of potassium in a serving of coconut water, more than a medium-sized banana.

Coconut water is shown to prevent and eliminate kidney stones, since it is high in potassium and magnesium. These minerals are both proven to reduce kidney stones.

When you exercise heavily, you lose electrolytes in your sweat, and they need to be replenished. Coconut water contains five essential electrolytes – potassium, magnesium, calcium, sodium, and phosphorous.

The sodium count in coconut water (about 250 milligrams per cup) is lower than what’s found in many sports drinks, which is good news for those who are watching their intake.

Fresh or raw coconut water contains naturally occurring enzymes. It’s believed that these enzymes could have antioxidant properties, but there’s no reliable research on this potential benefit…yet.

Along with potassium, a cup of coconut water has 15 per cent of the daily value for magnesium, 17 percent for manganese, and 10 percent for vitamin C. 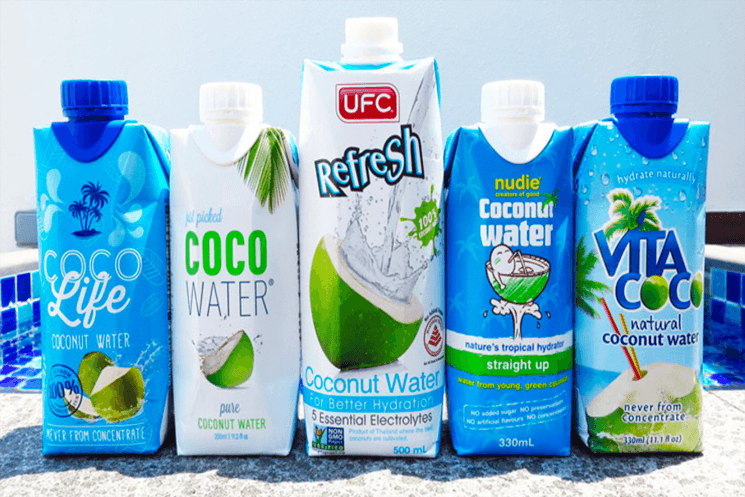 Low sodium might not be the right choice if you’re an intense athlete, because you’ll be losing more sodium through sweat than the average person. If that describes you, you might want to stick with a conventional sports drink.

Coconut water contains cytokinins, which are plant hormones that slow the aging of plants and fruit flies. However, the benefits of these hormones are yet to be proven in humans. 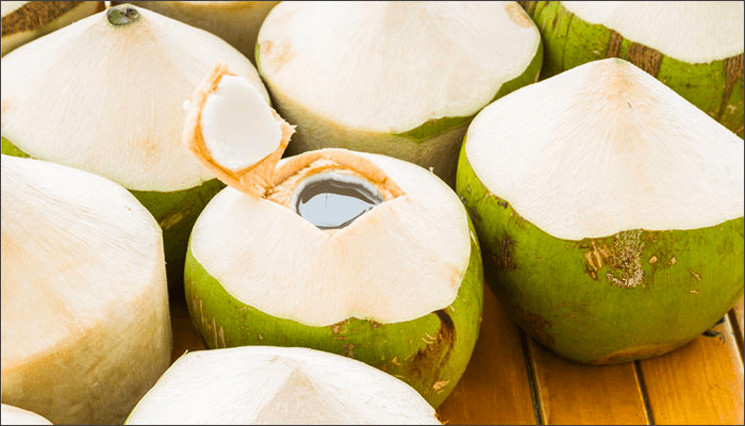 What does all this mean?

While there are many nutritional benefits to coconut water, it is not a medicinal cure. Coconut water aides healing and alleviation of many ailments, but it’s not a cure for any severe disease.

However, no harm can come from drinking it. I believe the benefits of this “miracle water” are enough reason to drink it on a regular basis, especially if you like it as much as I do!

And here’s A TIP to make it even TASTIER: Add a drop of Lime essential oil to your coconut water! YUM!!  “You put the lime in the coconut and drink it all up!”  (A dollar to anyone who knows what song that’s from! lol)

If you are looking for a natural alternative to drinking high sugar, high calorie drinks, give coconut water a try…..and then let me know what you think! 🙂

How To Make A Castor Oil Pack – All The Benefits Without The Nasty Taste! 9 Surprising Old Wives’ Tales That Turned Out To Be True
Allergic To Spring? You Need These 14 Easy Allergy Remedies 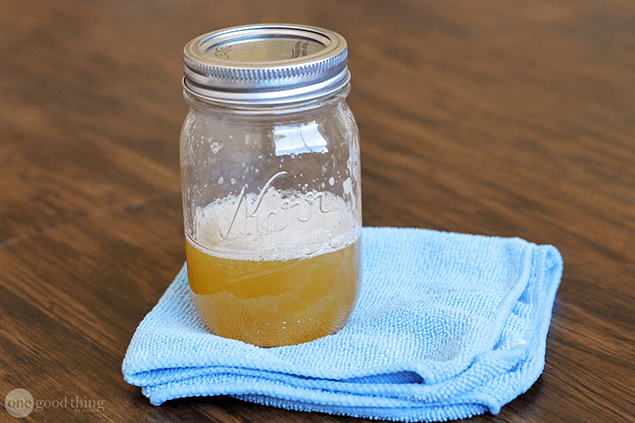 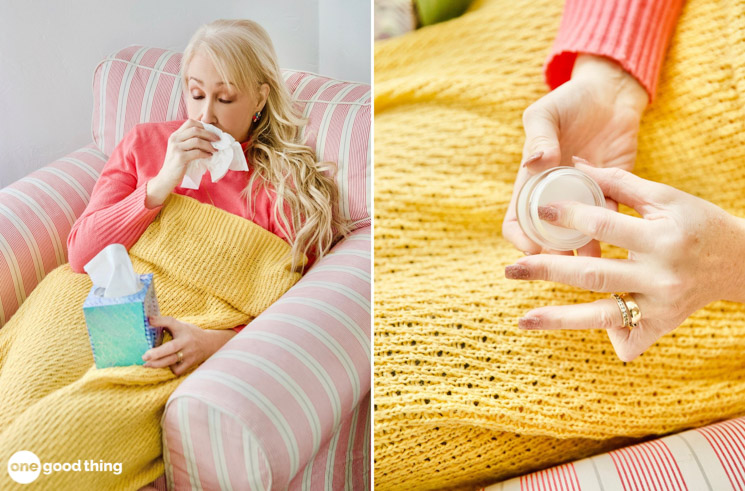 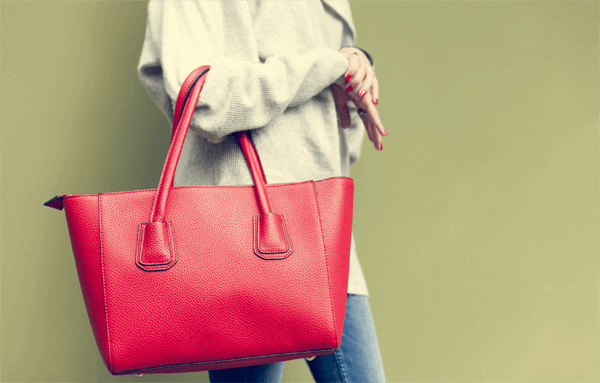 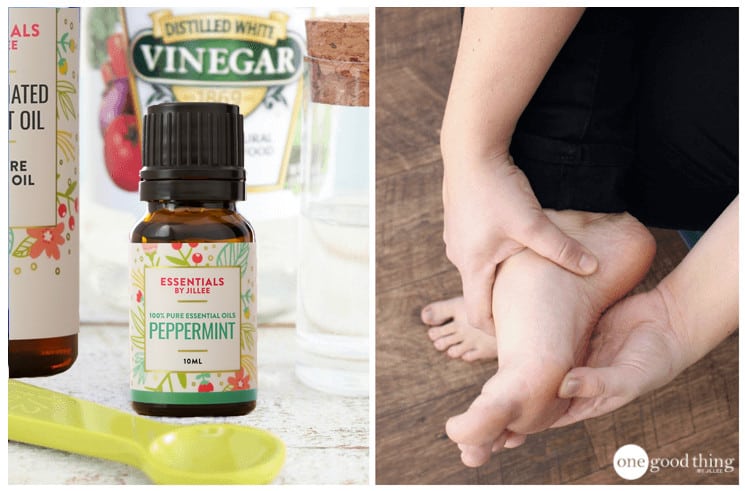 A Special Treat For Tired Feet: Make Your Own Peppermint Foot Rub! 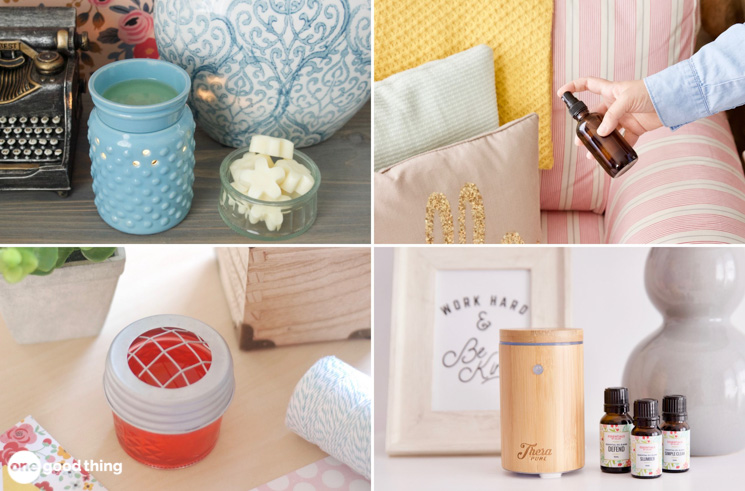 10 Natural Ways To Make Your Home Smell So Good 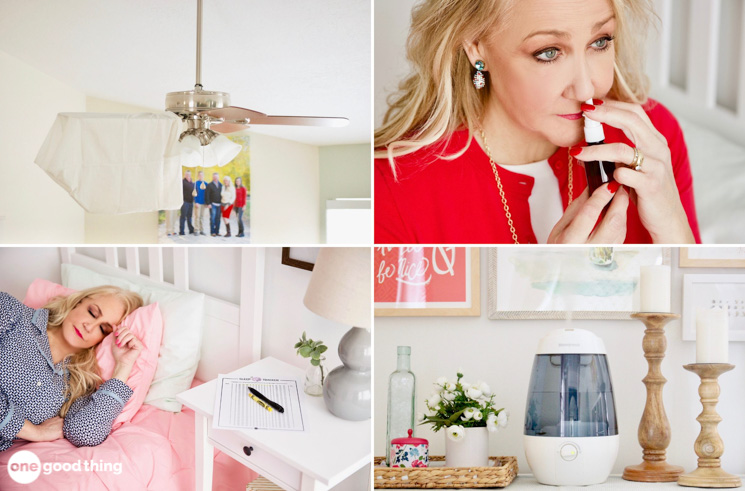 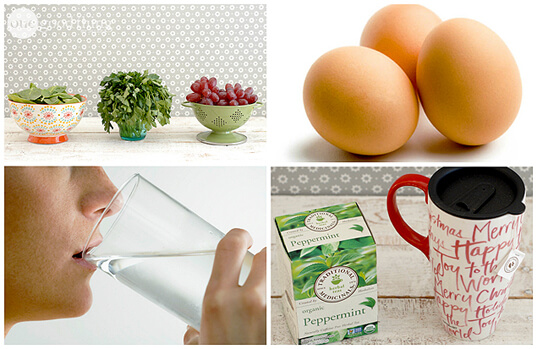 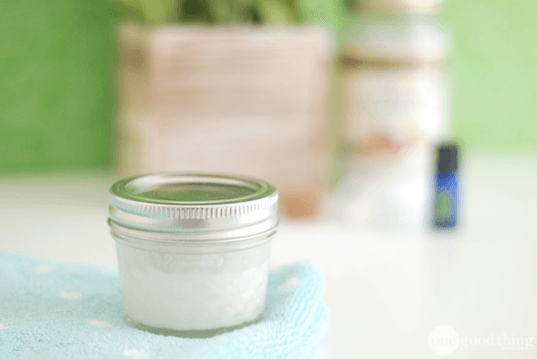 Have Seasonal Allergies? This Is The One Thing You Need ASAP 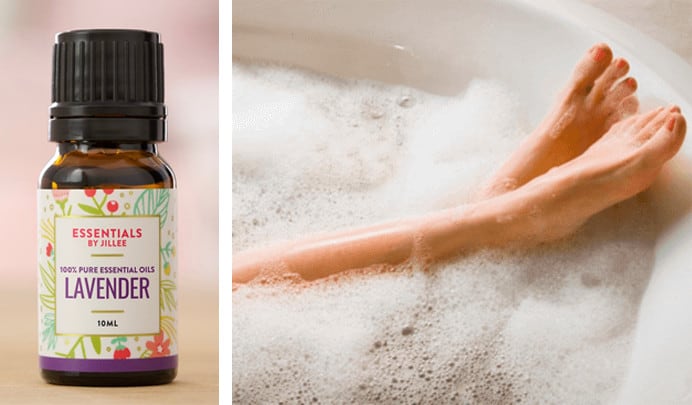 Make Your Own Aromatherapy Bubble Bath 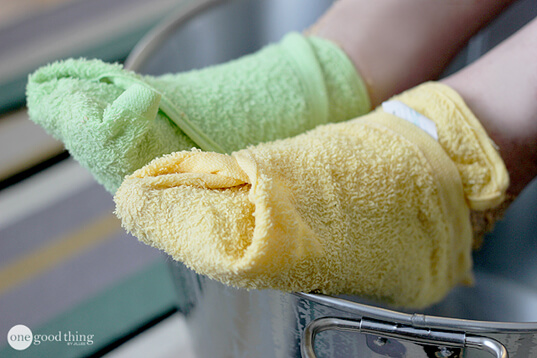 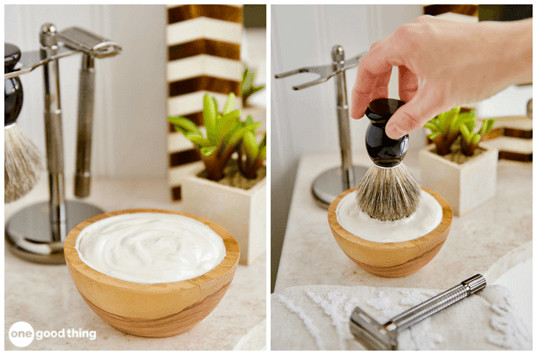 This DIY Is The Unexpected Solution To Your Sleep Problems 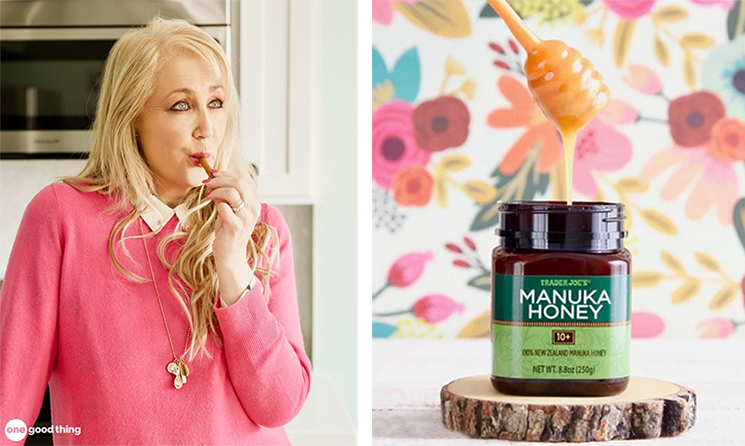 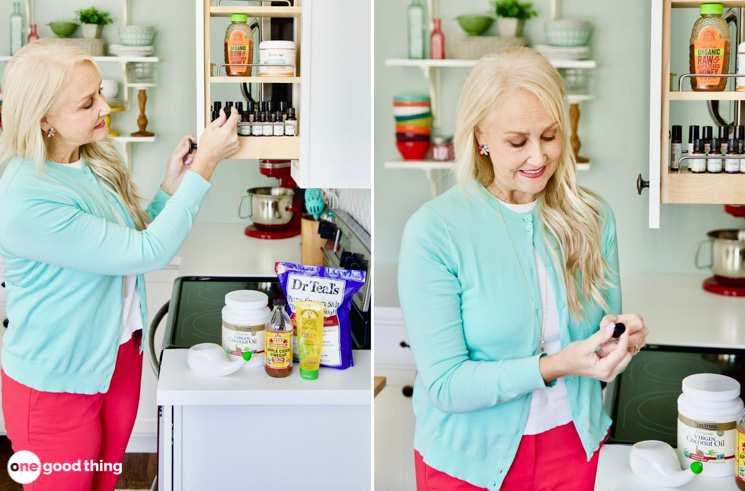 The Most Useful Home Remedies Have These 9 Things In Common