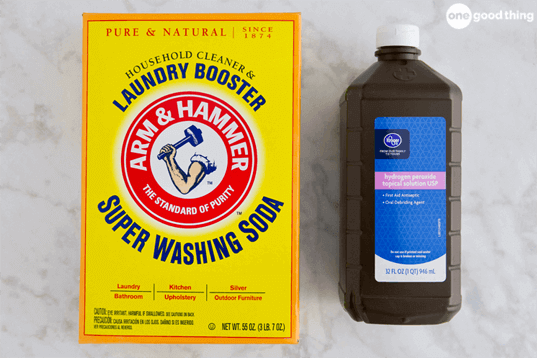 Oxygen bleach is a great all-purpose laundry helper, because it whitenswhites, brightens colors, and aids in stain removal. A couple of years ago, I found myself wondering if there was a good a homemade alternative out there for oxygen bleach.

I had been using a generic oxygen bleach from the local dollar store at the time, so cost wasn’t necessarily the issue. I just like being able to make things at home (and if it ends up saving me a trip to the store, even better!) 😉

After trying out a few oxygen bleach recipes that I had found online, I still wasn’t seeing very much improvement in the clothes I was washing. But after scouring the internet for answers, I finally figured out what the problem was!

Many of the recipes out there for homemade oxygen bleach (including the ones I was using) call for baking soda. But what they should really be calling for is washing soda (learn about the differences between baking soda and washing soda here.) Washing soda is quite alkaline, with a pH of about 11, while baking soda is closer to neutral at a pH of 8. Alkaline substances like washing soda are great at cleaning oils, fats, and proteins. And our dirty clothes typically contain a mixture of those things, thanks to body sweat, spilled food, and general dirt and grime.

Depending on where you live, washing soda might be hard to track down. It might be called something else, like sodium carbonate, soda ash, or soda crystals. (If you can’t find any at the store, grab some baking soda and use it to make your own washing soda! All you need is a baking sheet and an oven.)

Related: 30 Uses For Hydrogen Peroxide You’ll Want To Know About

How Does My Homemade Oxygen Bleach Compare To Store-Bought?

According to The Laundry Alternative, most store-bought oxygen bleach contains 50-60% of sodium percarbonate. When sodium percarbonate is activated by water, it breaks down into two substances: hydrogen peroxide and sodium carbonate (also known as washing soda). So we’re using the same active ingredients in this homemade version, just not in a fancy powder form. Cool, right? 🙂

Alright, now that we know what we’re using and why we’re using it, let’s get to how to use my homemade oxygen bleach!

Add your laundry to your washing machine, along with the washing soda and hydrogen peroxide. Start the washer to let it fill, then allow the machine to agitate the load for a few minutes.

Then lift the lid or pause the cycle, and allow the load to soak for at least a couple of hours (or up to overnight).

After soaking, allow the wash cycle to complete and then dry as usual.

A Note About Soaking
The soaking process is pretty straightforward for top-loading washing machines, but it may be a bit trickier for front-loading machines. Check your owner’s manual to find instructions on how to soak items in your particular washer. (Another option is to soak your clothes with the washing soda and hydrogen peroxide in a bucket or your bathtub. Then just transfer them to the washer to complete the process!)

The shirt shown in the photos is one of my son-in-law’s work undershirts, and it definitely needed some TLC. Even though it had been washed recently, this once-white shirt had taken on a dingy gray color. I was curious to see if I could make any improvement to this shirt, but as you can see, it came out looking distinctly whiter and brighter!

Here’s a closer look at the collar area, which showed significant improvement! There’s no telling what else you’ll be able to clean with this homemade oxygen bleach recipe. 🙂

There’s one last thing I want to mention before you run off to the laundry room. 😉 Because of the way the ingredients break down, you should not mix this solution up ahead of time. As soon as the ingredients meet, the chemical reactions that clean and lift stains will start to occur. After a few hours, the reaction will end, and it will have lost most of its cleaning power.

So I just keep a box of washing soda and a bottle of hydrogen peroxide in my cabinet above the washer, so I can add each ingredient right when I’m ready to start my load of laundry. (Since there’s only two ingredients, it doesn’t really bother me that I have to measure them out each time.)

And that’s all there is to it! Happy laundering, and I’d love to hear how my homemade oxygen bleach works for you! 🙂 And for more money-saving laundry solutions, be sure to check out my eBook The Homemade Laundry Guide! You can buy it in my shop, or download it for free if you’re an OGT Plus member! 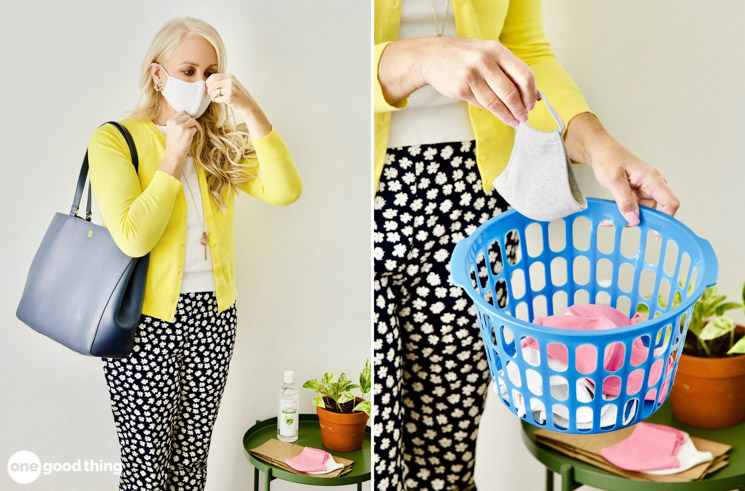 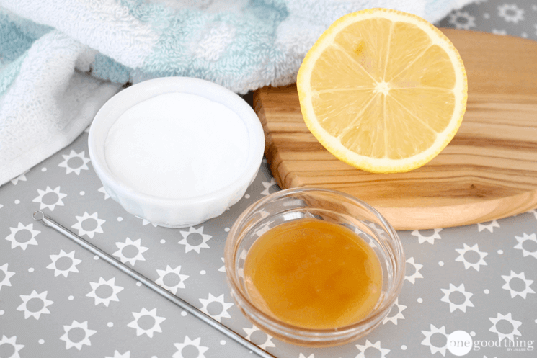 How To Use 3 Simple Ingredients To Banish Your Blackheads 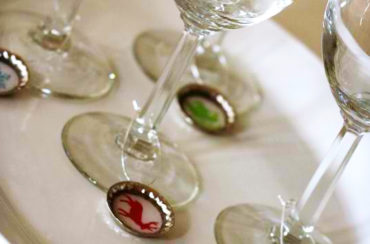 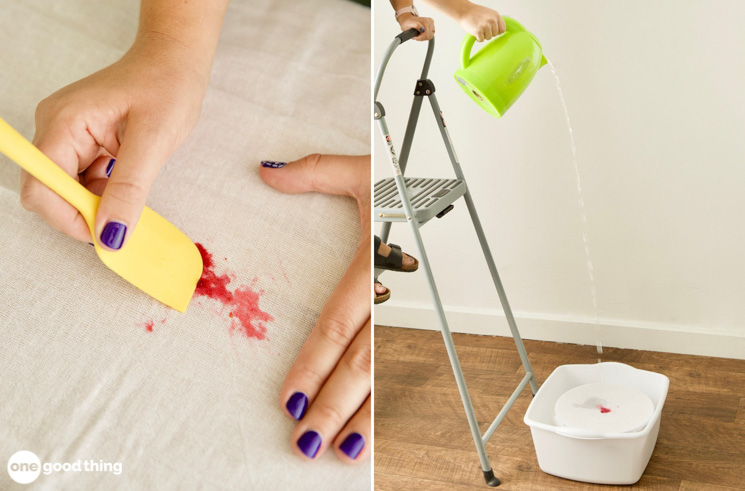 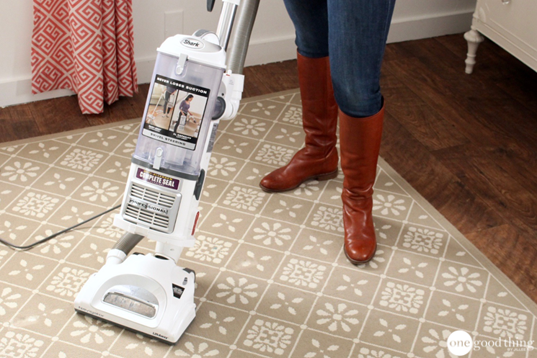 How To Clean and Maintain Your Vacuum 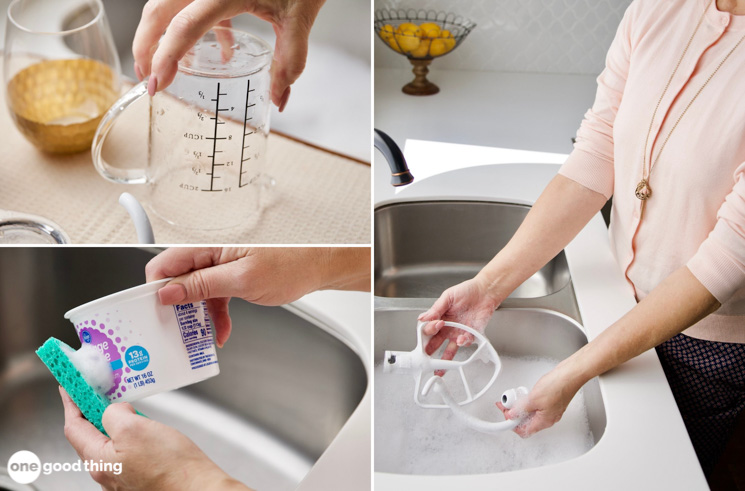 11 Things You Should Never Put In Your Dishwasher 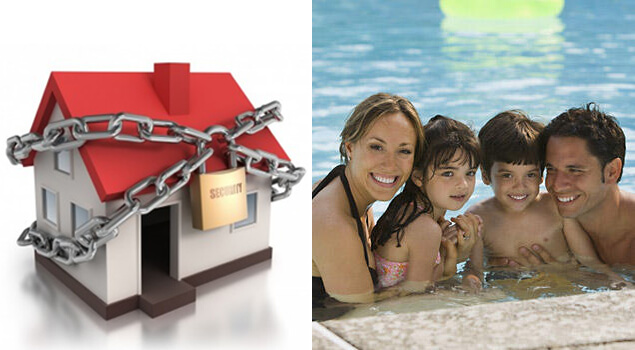 Do’s and Don’ts To Keep Your Home Safe While On Vacation! 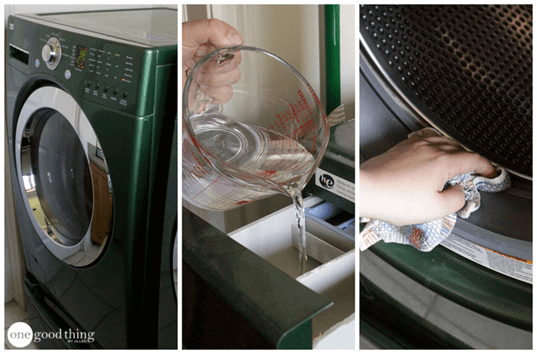 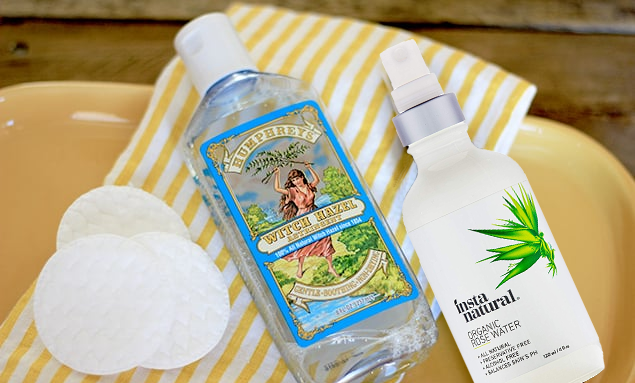 How To Get That Post-Workout “Glow” In Two Simple Steps 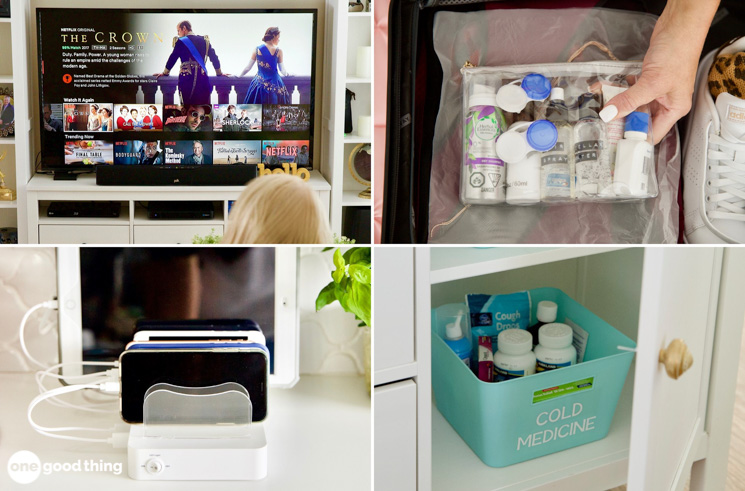 Overwhelmed By Clutter? This Is The Best Thing To Do First 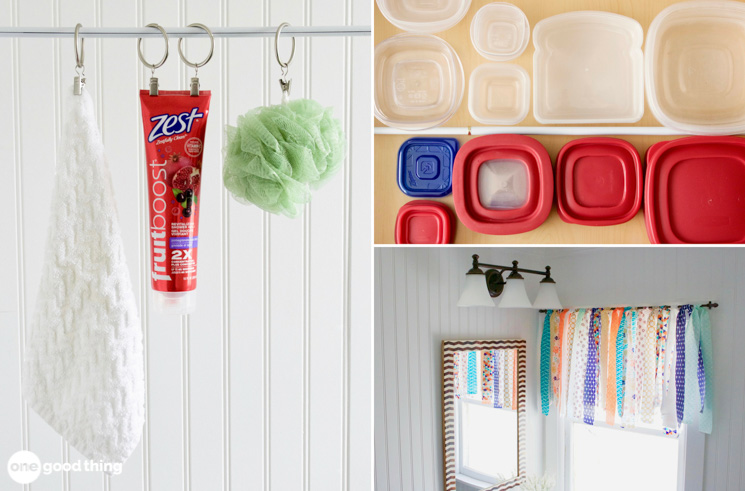 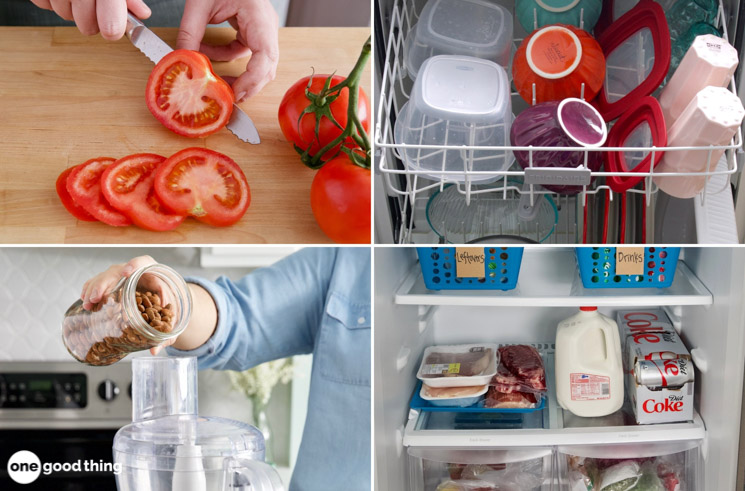 15 Things In The Kitchen You’re Using The Wrong Way

Get Rid of Spiders Quickly With This Natural Spider Repellent 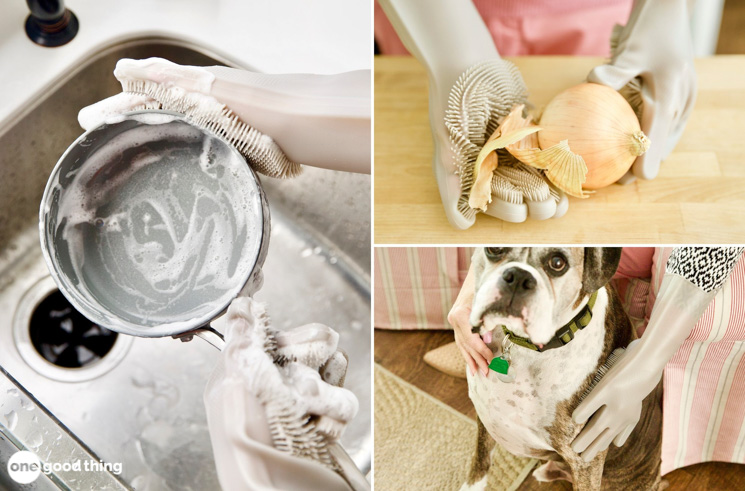 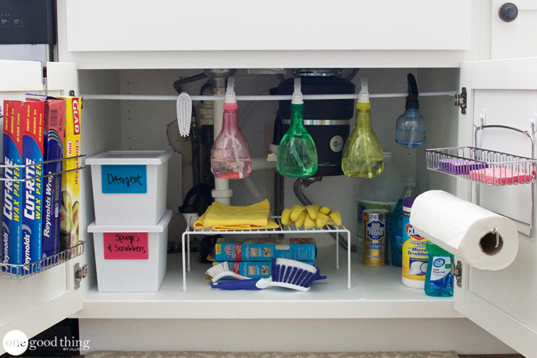 5 Easy Ways To Organize The Space Under Your Kitchen Sink 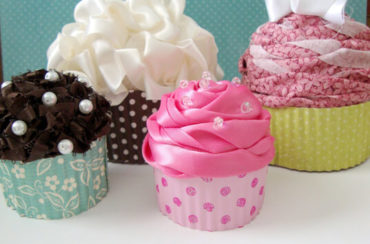 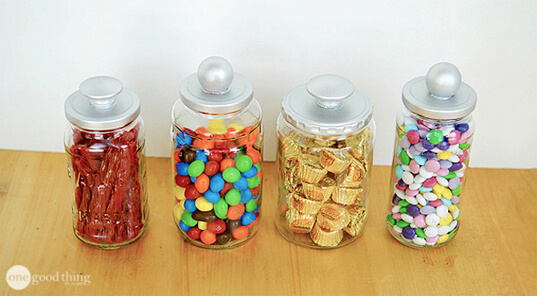 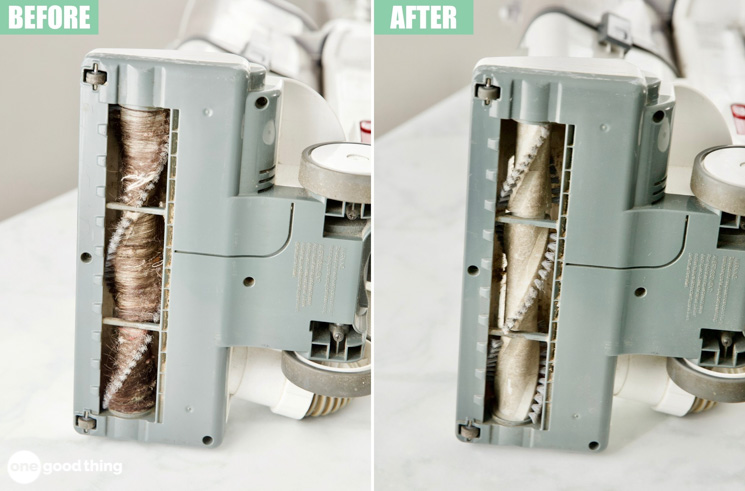 This Unexpected Tool Will Make Your Vacuum Work Better