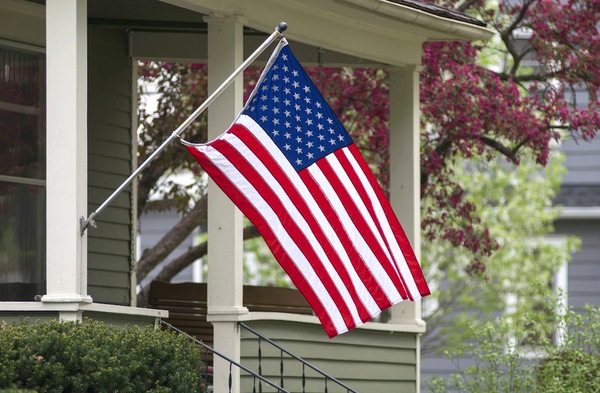 Since those of us who live in the U.S. will be celebrating “Independence Day” this weekend, I thought it might be a good time to offer a refresher on how to PROPERLY and respectfully display our stars and stripes.

If you plan on flying the red, white, and blue this weekend, my son Erik, who has become quite the flag expert, is going to help us do it right!

Here are the basics so you can brush up before the old glory’s big day!

I love flags. This week leading up to Independence Day, I have flown one of seven “Revolutionary War era” historical flags that I own. They are living pieces of history, and are often rich with symbolism and meaning. The American flag is no different. I fly mine regularly.

In this post, I was asked to share some of my knowledge, along with some of the United States flag code, to make sure we are all treating the flag with the respect it deserves.

Some extra tips and reminders…

If you don’t currently own an American flag, buying and displaying one makes a great Independence Day activity!

And now that you know proper flag etiquette, you can show off the stars and stripes with confidence and pride! 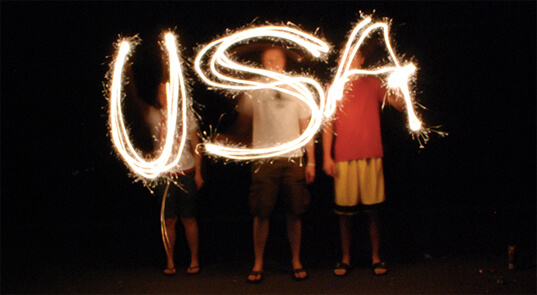 How To Properly Display And Care For The American Flag 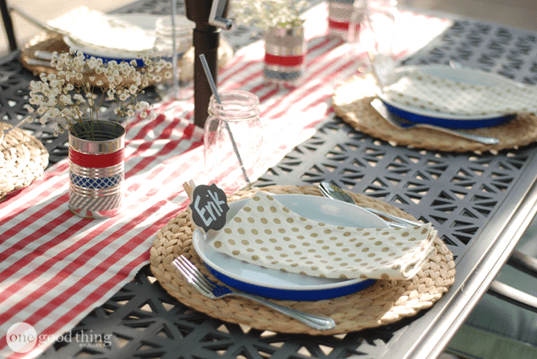 Creative Ideas for Outdoor Entertaining On a Budget 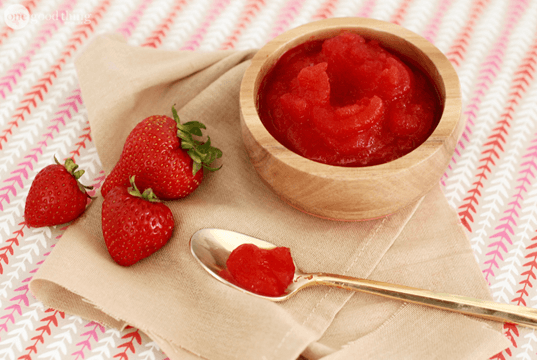 How To Make Fruit Sorbet In A Bag 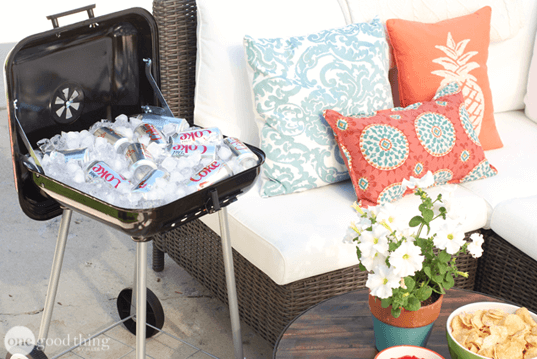 Turn Your Old Charcoal Grill Into A Cooler 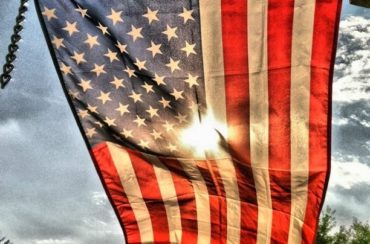 A Salute to Red, White and Blue!