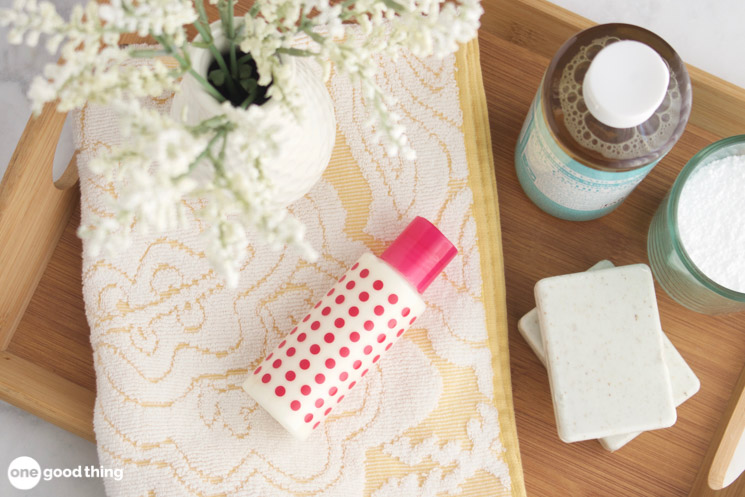 A few years back, I received an email from a reader named Nige in South Africa. He wrote in asking if had any leads on a DIY version of an in-shower lotion, but at that point I had never even heard of such a thing! But I didn’t want to let Nige down, so I did some research into the subject.

What Is An In-Shower Lotion?

I discovered that in-shower lotions are body lotions that are meant to be applied in the shower, after you’ve washed up and rinsed off and your skin is still wet. The idea is that the rich lotion will help to seal in all that moisture on your skin, resulting in well-moisturized skin that will stay hydrated longer than using a traditional lotion.

After reading up on it, I took on the challenge of coming up with my own DIY in-shower lotion. From the get-go, I knew I wanted my lotion to be nice and thick, both for enhanced moisturizing effects and to make it less likely to slide off wet skin.

I also wanted my in-shower lotion to feature natural ingredients while also being relatively quick and easy to make. I love making my own natural health and beauty products, but I don’t have all day to spend doing it! 😉 I’m happy to report that the DIY in-shower lotion I came up with checked all my boxes, and I know you’re going to love how soft and hydrated your skin feels when you get out of the shower after using it.

Related: 7 Super Fast Skin Treatments You Can Do In The Shower

How To Make A DIY In-Shower Lotion

Add the shea butter, beeswax pastilles, and coconut oil to a metal or glass mixing bowl. Place the bowl over a pot of simmering water on your stovetop and stir everything is fully melted and well combined. Set the bowl aside for about 30 minutes or so to cool down and solidify slightly.

When the mixture has started to solidify, use your hand mixer or stand mixer to whip the mixture for one to two minutes, or until fluffy and lightened in color. (Using a hand mixer rather than a spoon helps to incorporate air, giving the lotion a whipped texture that makes it easy to apply.)

Next, add the jojoba oil, aloe vera gel, and lavender essential oil (if using) to the lotion. Use your mixer to whip it again until the lotion reaches your desired consistency. You don’t have to add lavender oil if you don’t want, but I like it here for its skin-soothing properties.

Finally, transfer your lotion into a bottle for storage. I found that it fit perfectly in a 4-ounce plastic squeeze bottle. (Tip: Use a ziplock bag with a corner snipped off to “pipe” the lotion into your bottle.)

How To Use Your DIY In-Shower Lotion

Go about your normal shower routine, then once you are clean, smooth the lotion over your wet skin. Give it a minute or two to sink in, then get out of the shower and dry yourself off as usual. (Some people like quickly rinse off again after letting the lotion sink in, but it’s totally up to you!)

A little bit of this lotion goes a long way on wet skin, so your small squeeze bottle should last a while. (But if it doesn’t for some reason, you can always double the recipe next time you make it.) It will leave your skin feel so soft and smooth, and I know you’re going to love it!

Have you ever used an in-shower lotion before?

Stop Googling, This Is The Best Health & Wellness Resource For Women

11 Reasons Why Cotton Swabs Are More Useful Than You Think

Here Is The Surprising Truth About That Trendy Skincare Tool

Is Screen Time Aging Your Skin? Here’s What You Need To Know 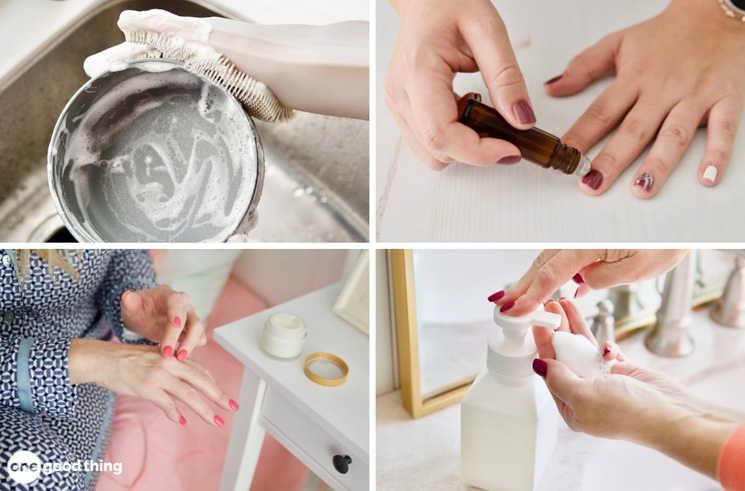 9 Simple Things You Can Do For Softer, More Youthful Hands 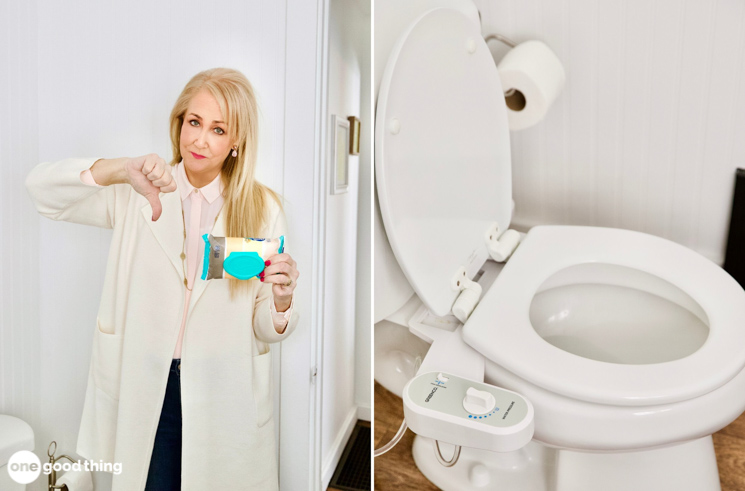 7 Simple Hacks That Will Make Your Eyes Look Younger 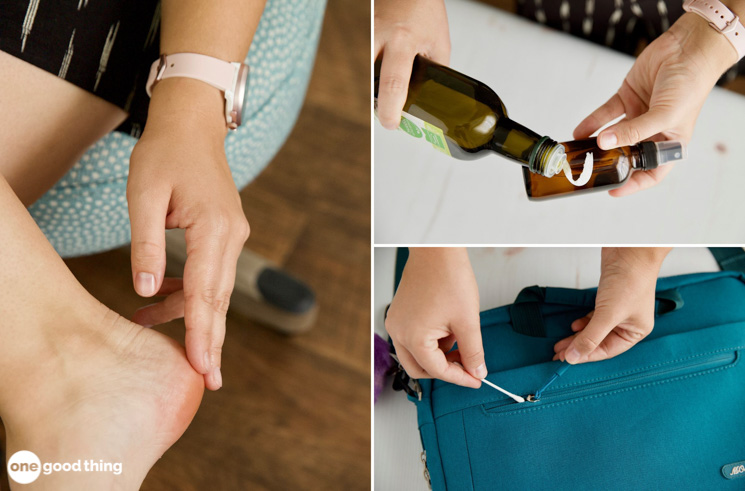 7 Sneaky Things That Are Making You Look Older

11 Simple Things You Can Do To Stop Hair Loss

This Is A Dang Good Eye Serum, And It Cost Me $2 To Make

Banish Back Acne With This Simple Homemade Spray