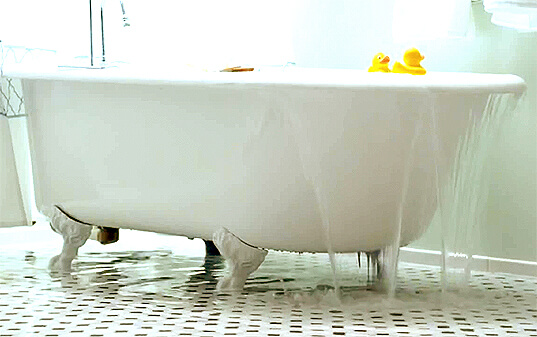 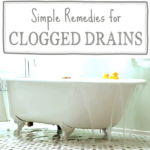 I live in a house with VERY temperamental pipes! Over the years we have had 3 floods in the basement and numerous backed-up sinks, showers and tubs…all due to clogs! That’s a lot of time, money and consternation! Needless to say clogged drains cause me a great deal of fear and loathing! That’s why whenever I run across a way to DEAL with them I am compelled to read about it, try it, and SHARE it! 🙂

I was actually surprised to realize just how much sharing I’ve already done about clogged drains in the past on this blog. A quick search revealed FIVE home remedies I’ve already written about (click on the link to read the whole post):

Unclog drains with 1/2 cup of borax followed by 2 cups of boiling water. Let it sit for 15 minutes, then run your water for a few minutes to flush it out.

A cup of Dawn detergent poured into a clogged toilet allowed to sit for 15 minutes and then followed with a bucket of hot water poured from waist height will clear out the toilet.

Drop four Alka-Seltzer tablets down the drain, followed by a cup of white vinegar and allow to stand for about ten minutes. Flush with a pot of boiling water. This also works to deodorize the drain. Just another one of the many surprising alka-seltzer uses.

Fill a bucket with hot water. Pour the hot water down the toilet and the clog should be fixed in no time. The heat melts the fats in the “clog” & makes it all more flushable.

All of these I have personally tried and have saved me countless plumber service calls! Not to mention they are inexpensive and non-toxic – unlike traditional drain cleaners that are EXTREMELY toxic! 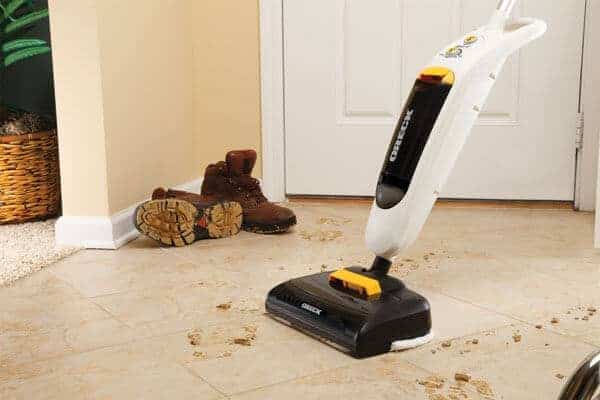 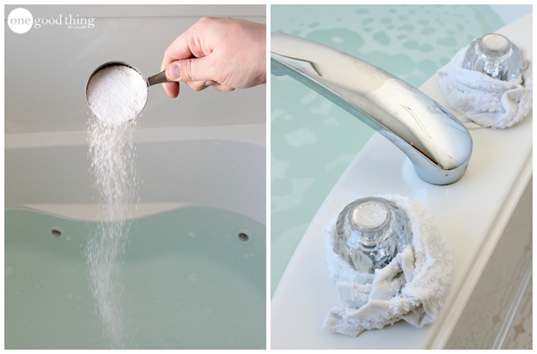 How To Remove Those Stubborn Hard Water Stains 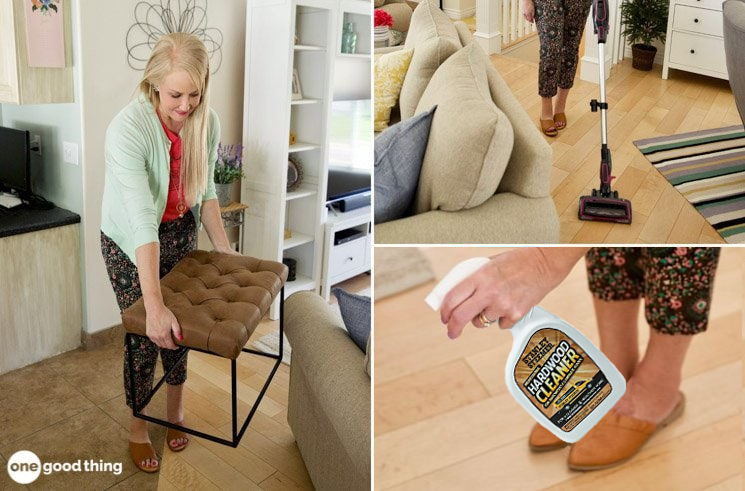 7 Mistakes That Are Ruining Your Hardwood Floors 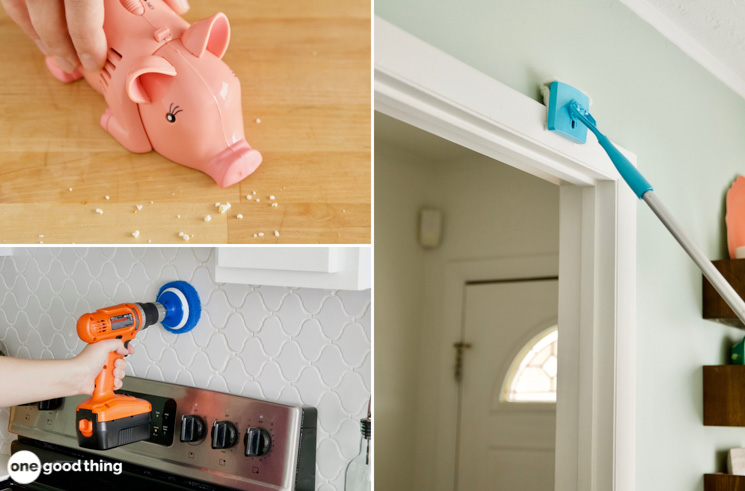 9 Things You’ll Love If You Hate To Clean 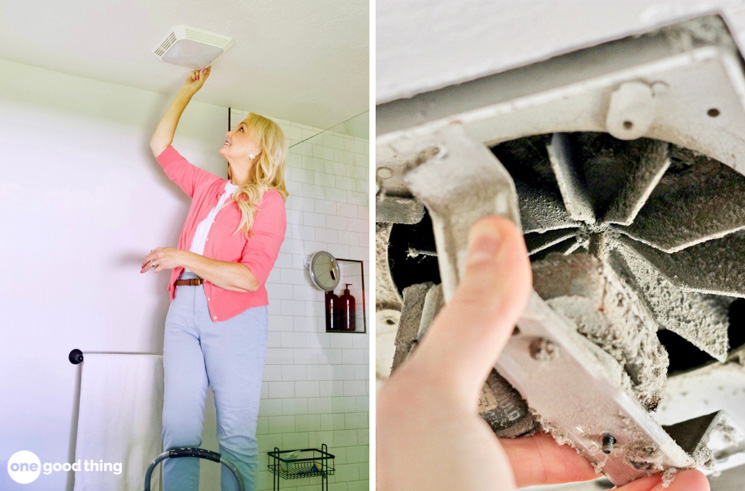 How To Clean Your Neglected Bathroom Ceiling Fans 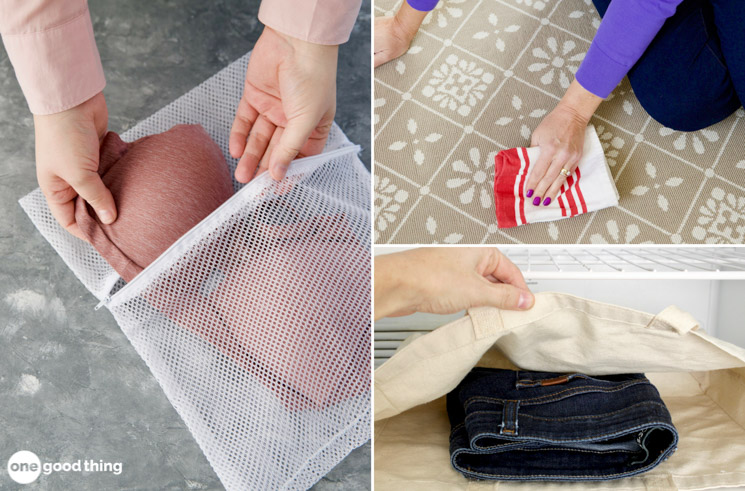 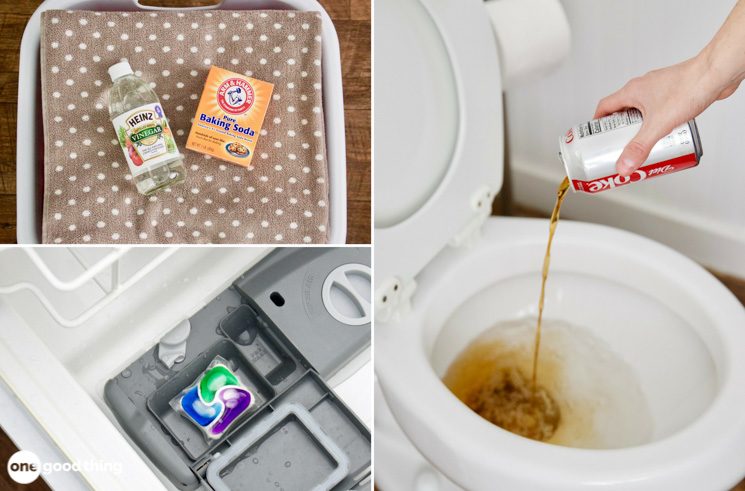 These 7 Popular Cleaning Hacks Are A Waste Of Your Time 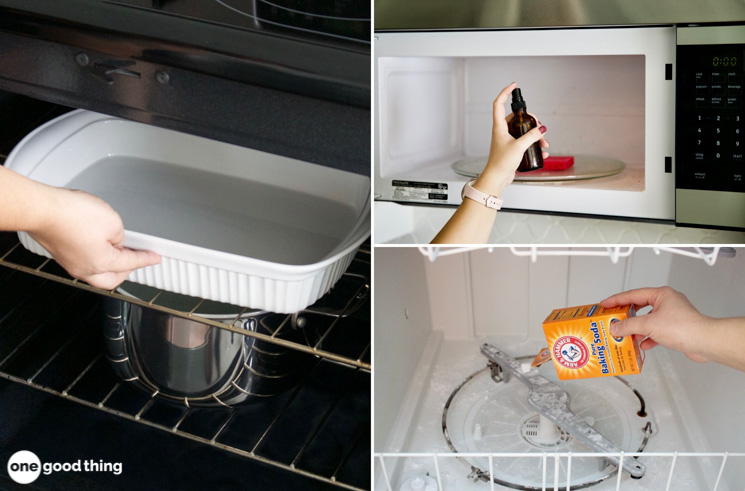 The Ultimate Guide To When And How To Clean Your Appliances 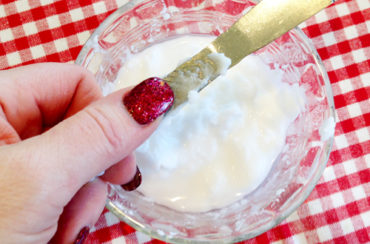 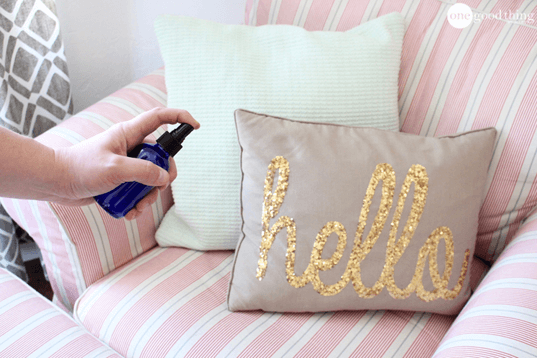 How To Make An All-Natural Fabric Refreshing Spray 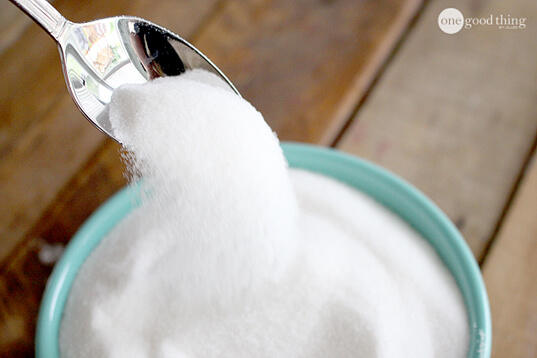 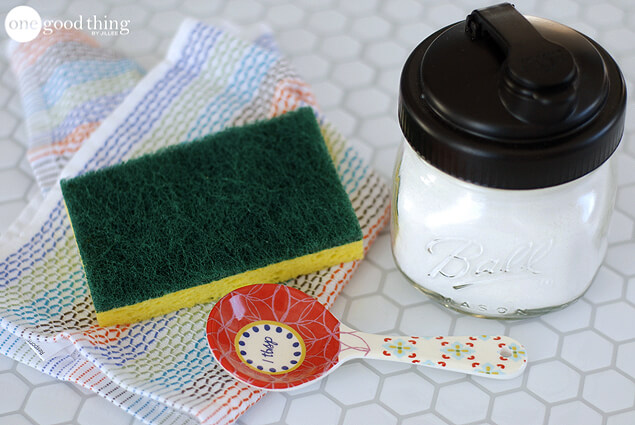 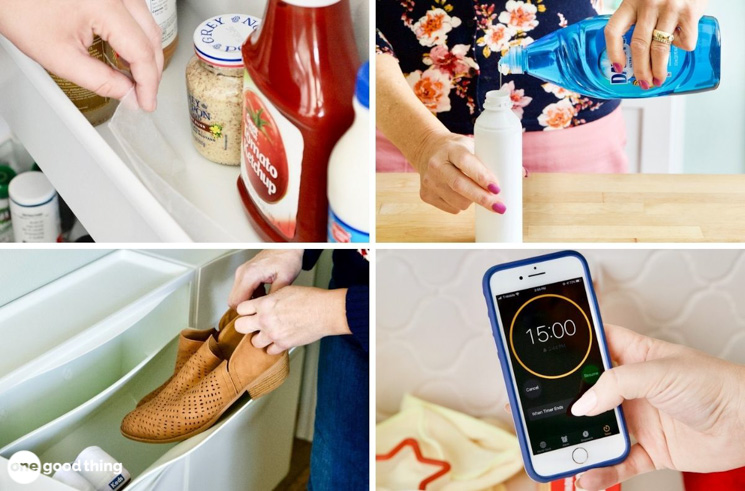 10 Simple Household Shortcuts That Will Save You Time 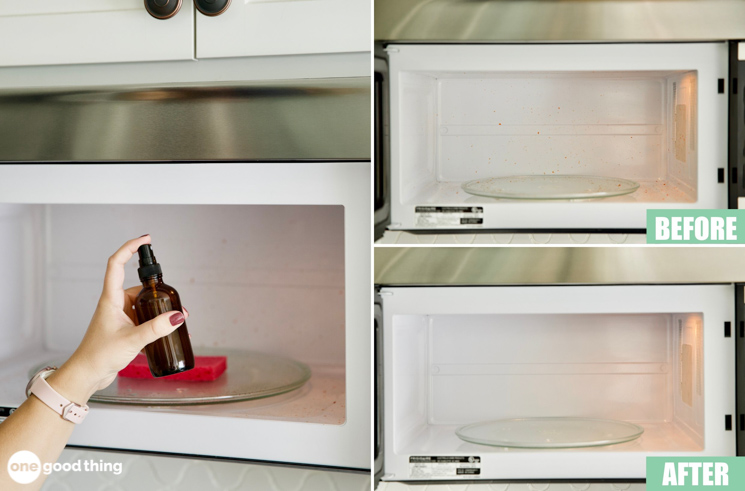 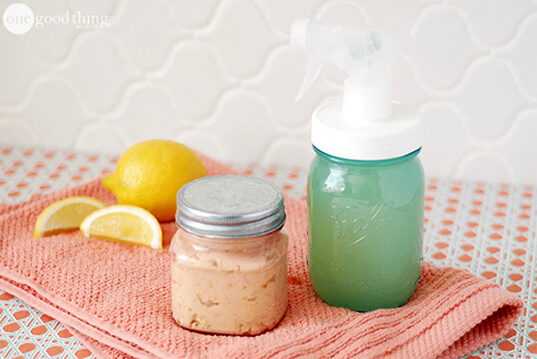 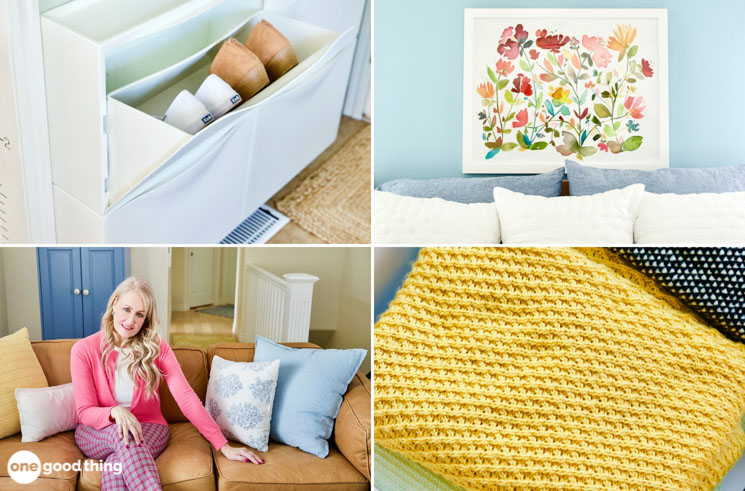 7 Simple Tips That Will Make Your Home Easier To Clean 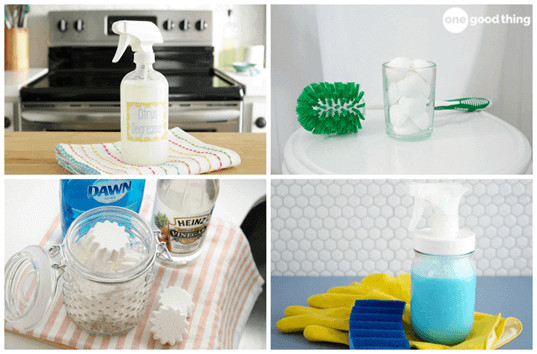 20 Of The Very Best Homemade Cleaners You Can Make 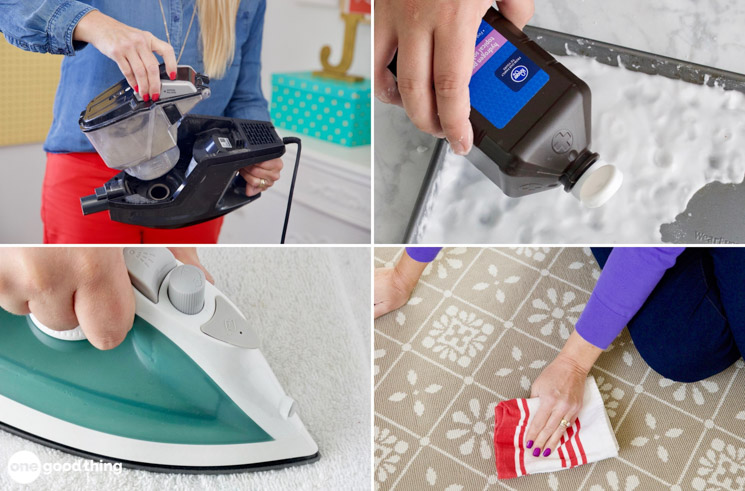 7 Cleaning Mistakes That Are Making Your Life Harder